This is a man-made island called Lady of the Rock. It was built many hundreds of years ago in the Bay of Kotor by sinking down several rock-ladden ships, and many rocks piled on top of one another, one by one, until the island was formed. It was created over 250 years – a true show of human determination. The morale of this story is: “DON’T GIVE UP” #doctor#clayfield #brisbane #GP #mentalhealth #blackdog #hope 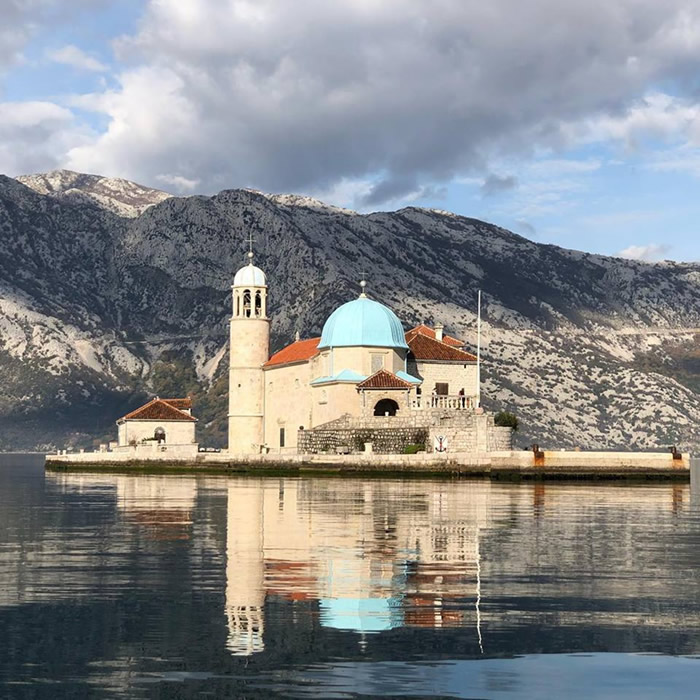 If you are planning to go to Japan, be aware that the incidence of syphilis in Japan is higher than in Australia, and treatment is not readily available. Contraceptive pills and coils are also more expensive than in Australia. So best be prepared by bringing your own birth control pills or have your coil inserted before going to Japan to live. 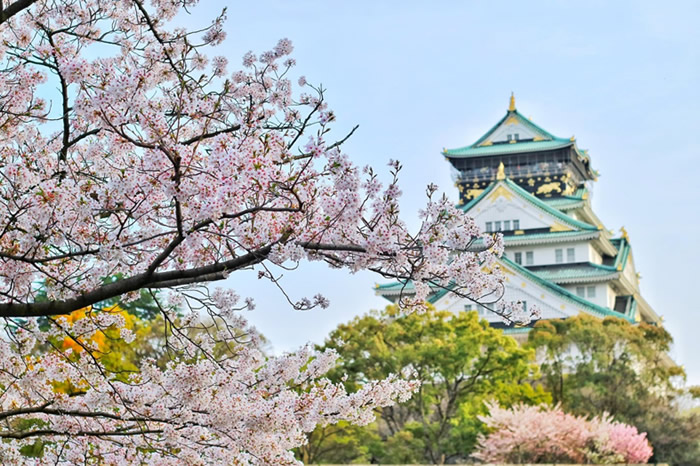 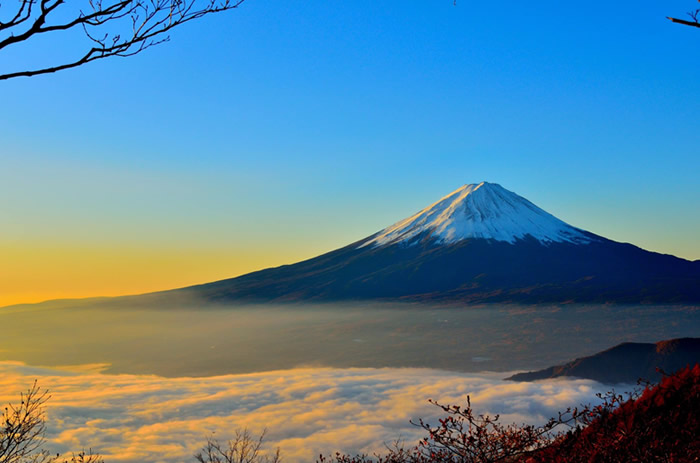 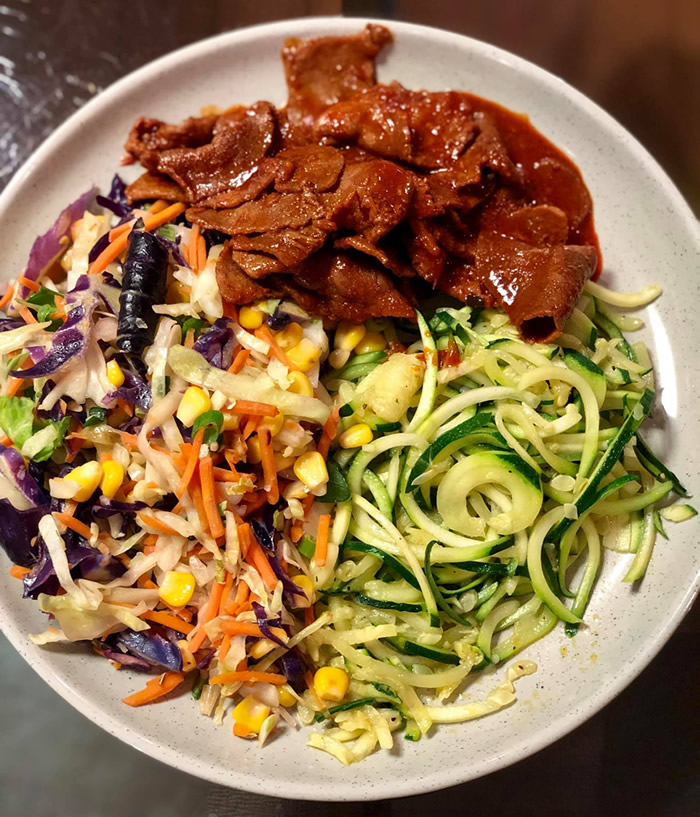 If you don’t eat dairy or soy, you still need calcium from something else in diet. Let’s hope you don’t mind your omega-3 -rich fish, shellfish, broccoli, Chinese greens , and almonds, which are some other foods with calcium. 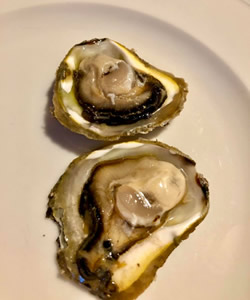 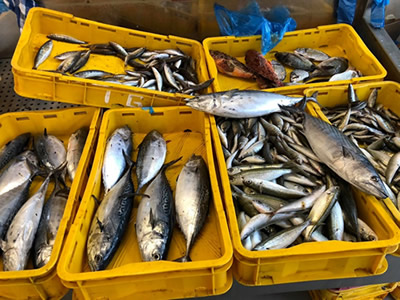 We’re proud to offer a variety of services at our general practice, and aim to take a natural, holistic route when possible.

Find us in Clayfield